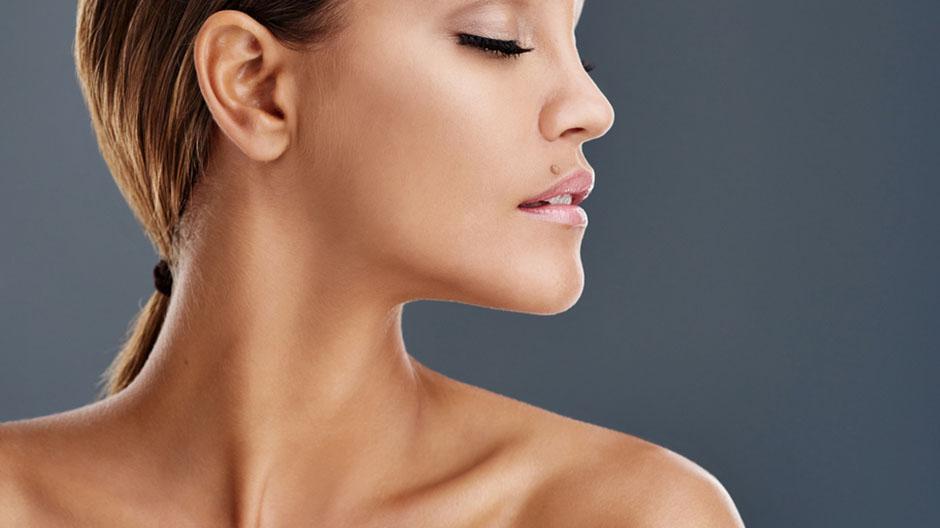 With facial moles commonly being a trait of TV and cartoon villains, it isn’t surprising that they are the source of insecurity for many. As these lesions are often unfairly ridiculed, you may be looking to say goodbye to your facial moles.

At Skin Excellence Clinics, we believe that everyone should be comfortable with their skin and not suffer from insecurities.

Facial moles and warts are almost impossible to cover with clothing and makeup, which is why we offer scar free mole and lesion removal.

At Skin Excellence Clinics, we use ultra high frequency (UHF) radio waves to remove moles. The radio waves work by heating up the water in the cells of the mole, which vaporises the cells. This has no effect on the healthy skin underneath.

Any damage or scarring to the surrounding skin cells is minimal, allowing the area to heal quickly.

Why you should consider radiosurgery

Radiosurgery isn’t the only way to remove moles. A common method in the past has been minor surgery. This method is fine for moles on other places on the body, but we don’t recommend it for visible areas, especially the face.

This is because the minor surgery tends to result in scarring, which isn’t something anyone wants on their face.

Radiosurgery will, at first, result in a ‘burn mark’ – but after this has healed you won’t be left with any permanent scar.

What will happen during your treatment?

Before we start the radiosurgery procedure, we will make a small injection of local anaesthetic as close as possible to the problem area.

We then carefully pass the radiosurgery device – a small wire loop and ball which emits the radio frequency energy – over the lesion. After this happens, the lesion is removed immediately.

We can treat a number of moles in one session – and it usually takes between 10 and 15 minutes.

The procedure itself is completely painless. The only discomfort you may feel is when we inject the local anaesthetic.

Straight after getting the treatment, your skin will have what appears to be a burn mark on the skin. But within seven to 10 days, the mark will heal and your beautiful, healed skin will be revealed.

However, if you have light skin, the healed skin will appear slightly pinker than the rest of the skin. But after six to eight weeks, the skin will have fully healed, with little evidence of any treatment.

Unlike a lot of treatments, moles and raised skin lesions can be removed in one treatment.

However, some moles have deeper roots and in time they may grow back. If this does happen, then Dr Strawford will offer a follow-up treatment at no additional cost.